The race was first run in 1886 and won by Bendigo, and became the sport’s first £10,000 race, and it really marks the first major test in the season where the Classic generation meet their elders. Incidentally that very first winner Bendigo is still the only six-year-old to win the race and is also the oldest horse to win the race, in that year it was his sole start. Those looking at the horseracing online should remember this. 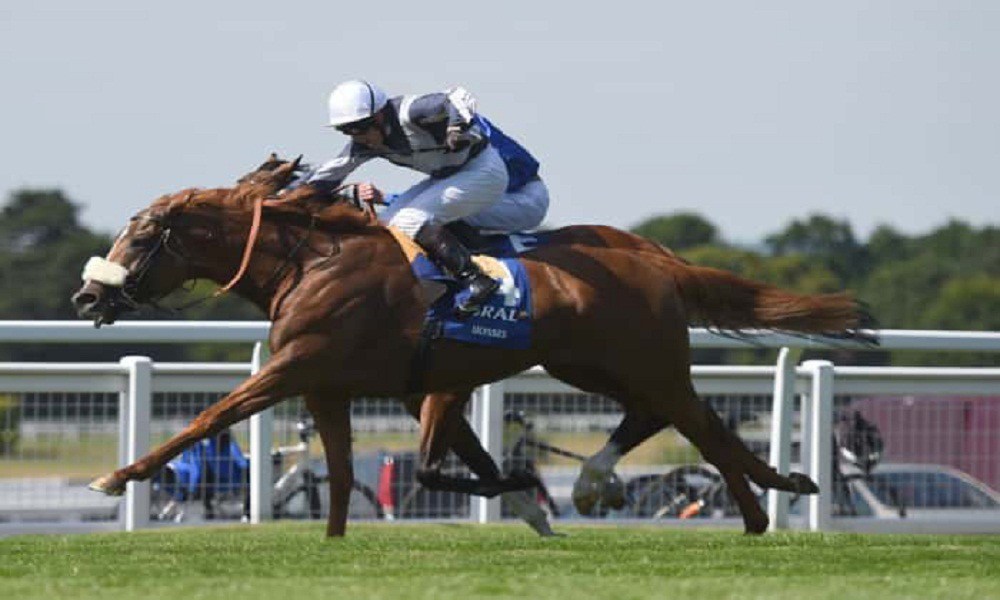 That initial win was certainly not the greatest performance seen in the race, that accolade would go to Mill Reef who won the 1971 version of the race. Ridden by Geoff Lewis, he followed up his Derby win with a stunning four-length victory over Caro who at the time was the best older horse in Europe. Mill Reef is one of the great Champions who have won the Eclipse the others in recent times being Brigadier Gerard (1972), Dancing Brave (1986) and Sea The Stars (2009).

Those four-lengths that Mill Reef won by were impressive but the record winning distance in the race is double that and that distance was recorded by Fairway who was owned by Lord Derby – he bounced back from a defeat in the Derby to record the record winning margin in 1928. Conversely, the only dead-heat ever recorded came in 1910 when Neil Gow and Derby winner Lemberg proved inseparable ahead of the other horses. 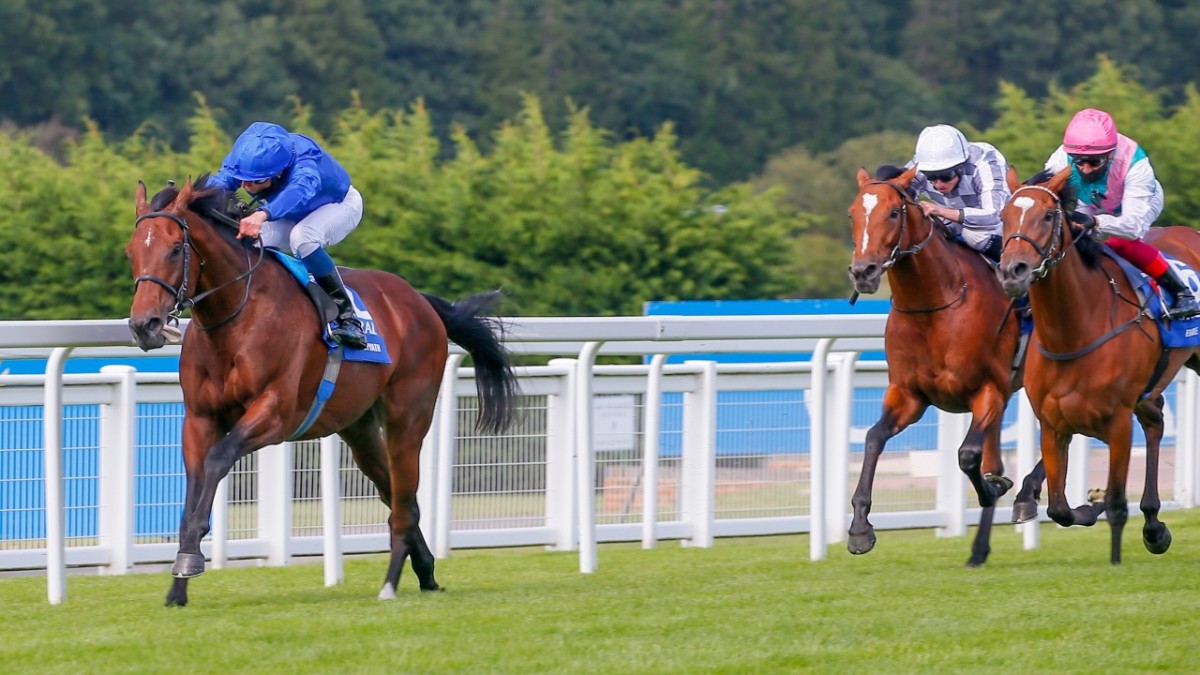 The Eclipse has been rather overshadowed by the King George since the Ascot race was inaugurated in 1951, but it remains a fitting tribute to Eclipse, the 18th-century champion who was and is one of the most famous racehorses of all time.